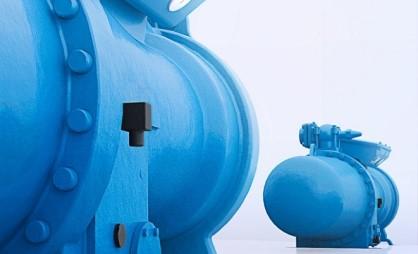 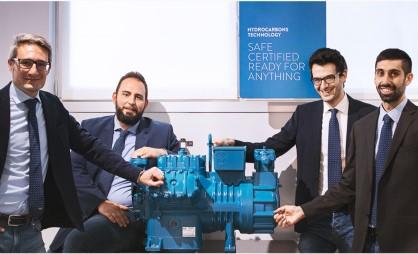 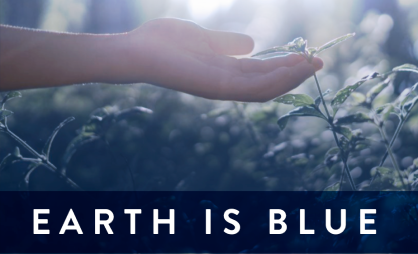 By team Friul Frigo and Frascold

A turnkey system that successfully combines performance and respect for the environment.

respond to the LT and MT refrigeration and conditioning needs of the new Villa Food production site, dedicated to the creation of ready-made meals: this was the challenge won by Friul Frigo and Frascold.

Andrea Scaini, Technical Manager of Friul Frigo – a company specialised in the design, installation, and maintenance of custom systems in the commercial and industrial refrigeration sector, stated: “When Villa Food first entrusted us with the project, we immediately identified CO2 as the ideal solution: in fact, thanks to its minimum GWP, it perfectly complies with the F-gas Regulation restrictions and the Client’s focus on sustainability. Moreover, it boasts remarkable evaporation stability in LT and MT, offering a further guarantee of system reliability. So we turned to Frascold, long-standing partners of ours with whom we share the same values geared toward innovation and utmost personalisation, achieved in synergy with the client.”

More specifically, the work plan entailed a study of the layout, the sizing and development of the chilled and controlled temperature areas of the plant, which has a walk-in freezer and roll-in blast chiller at -20°C, cold rooms for fresh product preservation between 0 and +4°C, and processing rooms at + 12°C. Villa Food particularly appreciated Friul Frigo’s capacity to offer a single CO2 refrigeration rack able to manage three temperature levels without needing to resort to HFC refrigerants. In addition, in order to further reduce the carbon footprint, the system uses heat recovery technology for the hot water used to wash and clean utensils at the end of production.

“Given the specificity of the system, together with Frascold we conducted a study of the loads, which differ greatly between the winter and summer period, and also the choice of compressors, opting for a total of 10 compressors, 8 of which transcritical and 2 of which subcritical. During the design phase, our collaboration with the Frascold technical team proved fundamental, as did the possibility to use the Frascold Selection Software FSS3. Qualified advice, expressed not only in the selection of compressors most suited to our needs, but also in support for the configuration of the system. The team in fact provided us with ongoing support throughout every stage, from pre-sizing to the study of the third evaporation line, and all the way through to assembly.” continued Andrea Scaini of Friul Frigo, who concluded, “We particularly appreciated Frascold’s availability, which was also demonstrated by sending us the templates for the compressors during the preliminary stages, thus allowing us to speed up the preparation works for the piping and ensure simple and fast maintenance works: a team effort that proved decisive, on par with technological know-how, to the success of the operation”.